Overview:
Halo 2 Anniversary carried with it the challenge to recreate large portions of the Halo 2's memorable combat within the Halo 4 engine. The melee traits and systems were no exception to this ambition. I was responsible for researching the original Halo 2, documenting all pre-patch melee behaviors, and working within the Halo 4 Editor to tune new values for Halo 2 melee combat so that it closely matched the original title.

The secondary opportunity within this space was to re-evaluate some of the decisions made by the original Halo combat designers, and determine if there were ways to create a more cohesive and efficient experience without disrupting the nostalgia and memory of OG Halo 2 fans.

Design Goals:
In order to achieve a proper recreation, I set out with these goals: In order to re-evaluate and improve the melee combat:
Systems Implemented:
Weapon Remapping, Spawn Influencers, HUD Indicators, Melee Damage and Momentum / Speed Adjustments

Run / Jump Melee
Creating the perspective of momentum-driven combat was always a unique solution to providing the design of "attack combos" in a classically non-combo centric genre of First Person Shooters.

Allow advanced players to receive the advantage of extra damage:
Special logic had to be included so that running and jumping was distinct enough from doing both standalone actions.
In pre-patch Halo 2 only the "Rocket Launcher" was able to kill other players in 1-hit from a run + jump condition.
Heavy Weapons
Multiple heavy weapons had to be re-created for Halo 2 Anniversary, these included:
I chose to include the Sentinel Beam + Beam Rifle with the rest of the "normal" weapon classes, and assigned them default strike melee types. This was for the best given the lack of art characteristics that the Sentinel Beam + Beam Rifle had, while also being generally unfavorable weapons to the Halo community.

Brute Shot was designed to mimic the behavior and power of a "heavy weapon" such as the Rocket Launcher, but I gave it the slicing_melee type (similar to the Energy Sword) due to it's bladed art characteristics. 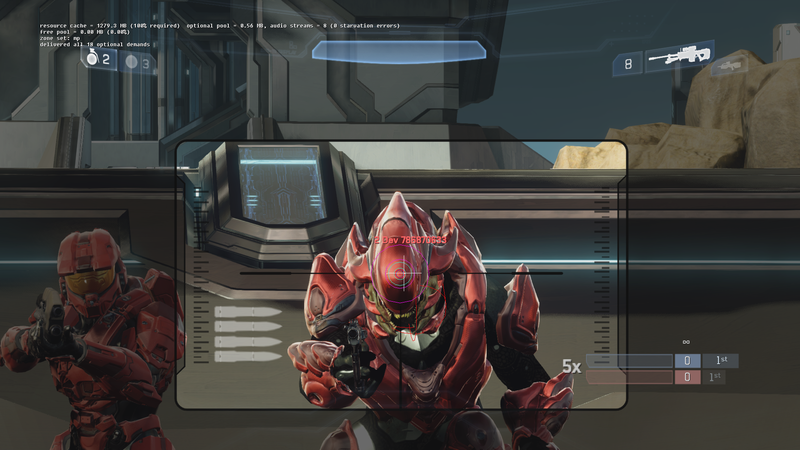 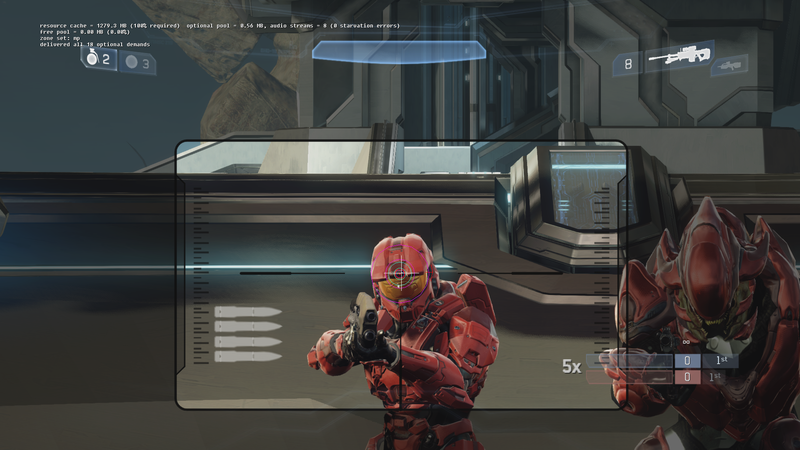 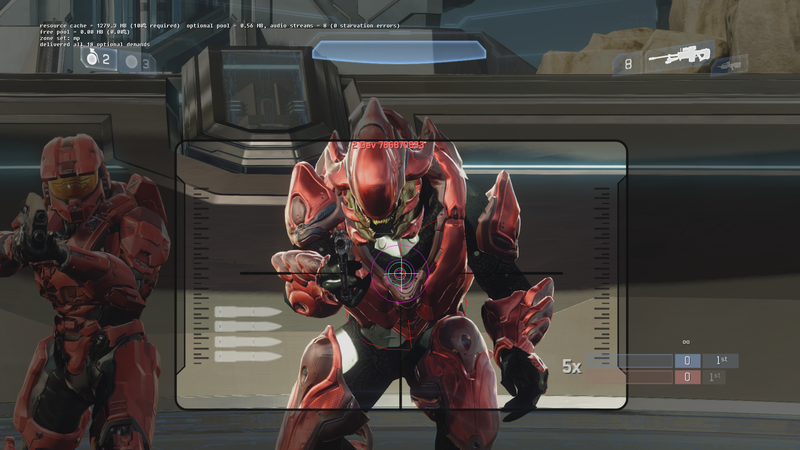 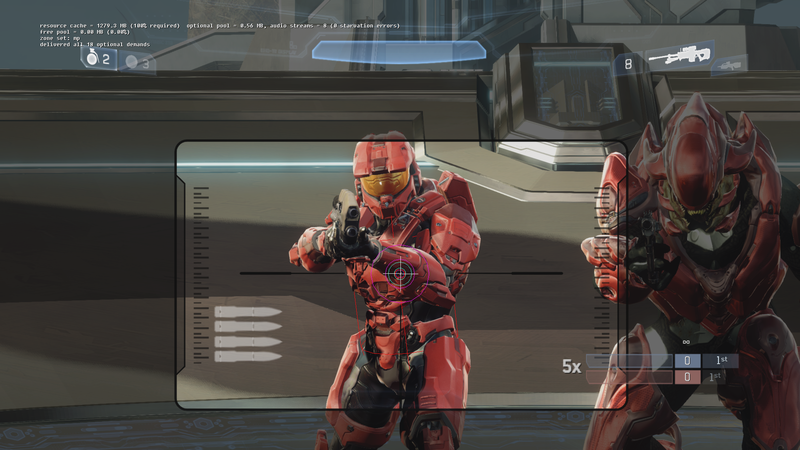 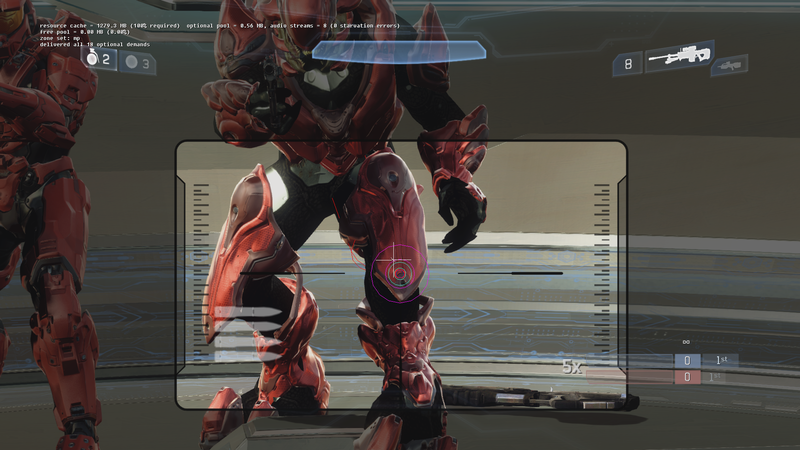 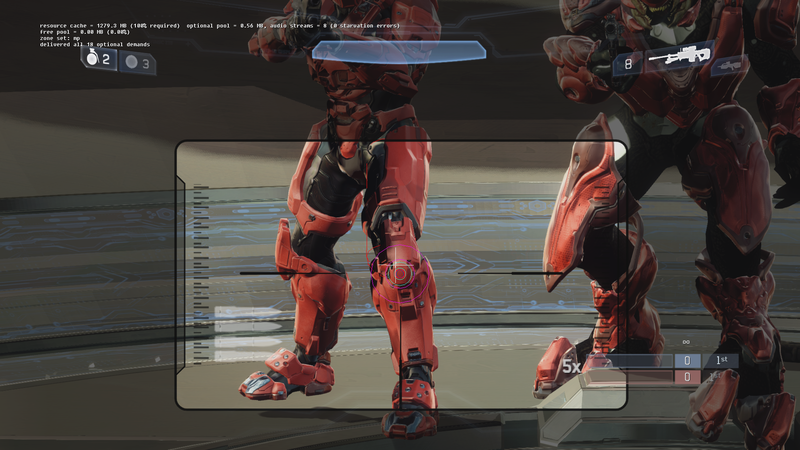 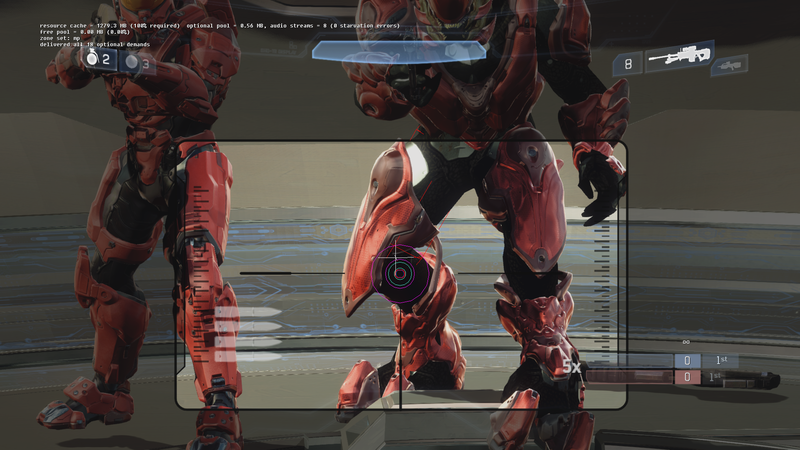 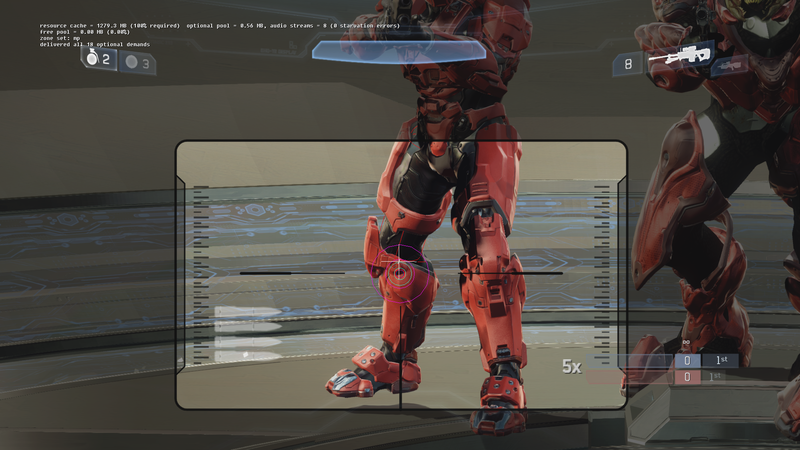 Halo 2 Anniversary vs Halo 4
*Excel data is a documentation of the content edited and created within the Halo Edtior.
​
Halo 4's database had a lot of older weapons, along with incorrect values for would be needed to recreate Halo 2 melee.
I sorted through the content and derived my own values based off the research I did on OG Halo 2.

New melee types were also needed to be created, in order to hold the lower/upper damage bounds, along with combat traits.

Excel Simulations and Documentation
Along with my team, I edited and used Excel Sheet tools to simulate the changing of weapon mapping / locations throughout Halo 2 Anniversary maps, in order for us to test out different weapon randomization variations.
Additionally created and used Excel Sheets document and re-tune hud damage indicators. 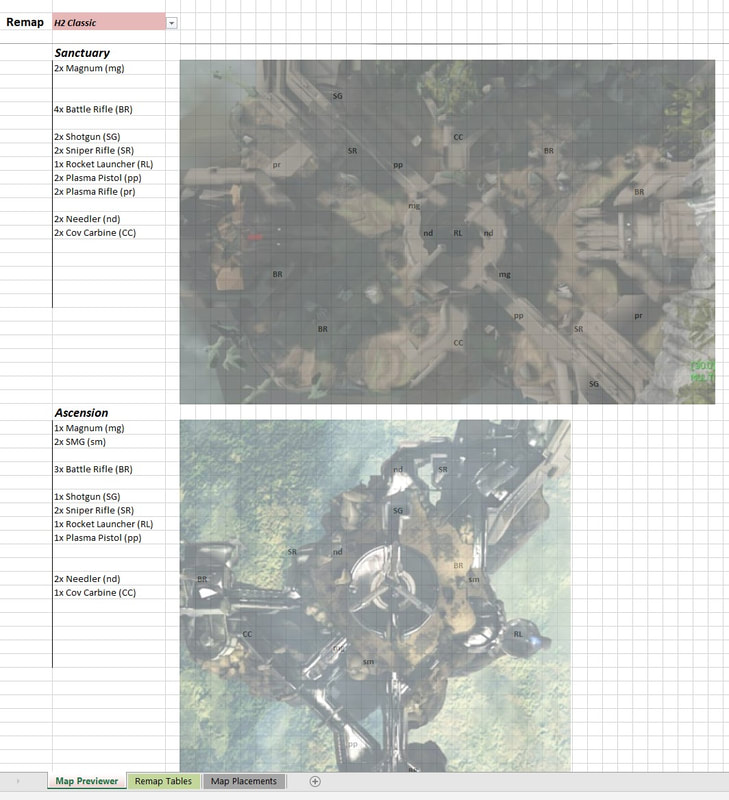 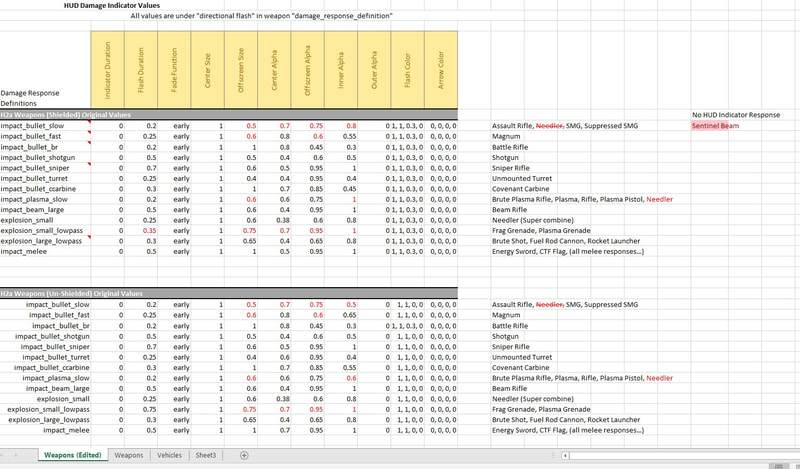 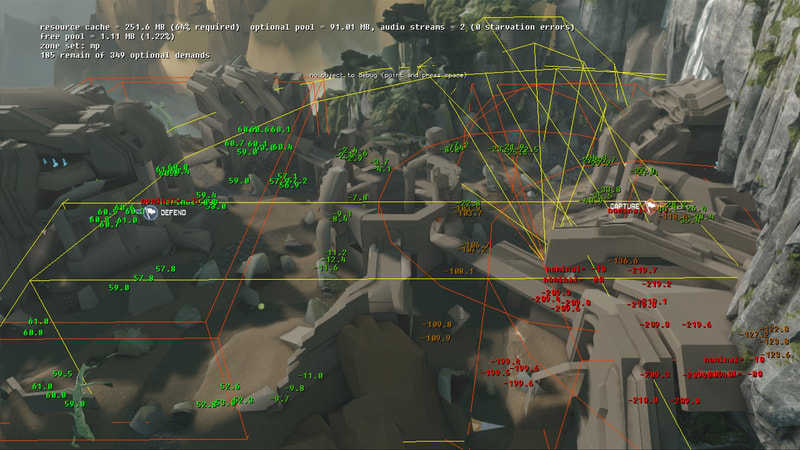